The ‘Hita Kasira’ drama caught special attention during the International Al Bugaa Festival, held from March 27 to April 4 in Khartoum. The play stood out as it addresses a quite sensitive issue -- the coexistence between Mysseria and Ngok Dinka tribes in Abyei -- by telling the story of two women: a Misseriya called Hamra (red) and a Ngok Dinka called Zarqa (blue).

The play is not promoting racism at all. In some scenes, I tried to present the reality of coexistence among those tribes.”
Majida Nasr EddinBoth tribes inhabit the disputed oil-rich Abyei area. Sudan and South Sudan claim the area to be part of their territory, causing conflicts on national and local levels. The dialogues between the Misseriya and Ngok Dinka woman capture these local conflicts and promote peaceful coexistence amongst the conflicting tribes.

Majida Nasr Eddin is the author and producer of ‘Hita Kasira’. The drama won this year’s acting prize but it also received much criticism and was accused of promoting racism. I do not see at all that the play promotes racism,” Nasr Eddin says in response. Some scenes try to present the actual coexistence between these tribes.” Some phrases, Nasr Eddin admits, may be interpreted as racial”, but this is because the play is reflecting the real coexistence and the actually spoken language”.

She wanted the drama’s dialogues in local dialect (Misseriya and Ngok Dinka), enabling the audience to understand the reality of war and coexistence from different perspectives through reflecting the ugliness and racism” in these particular dialects. 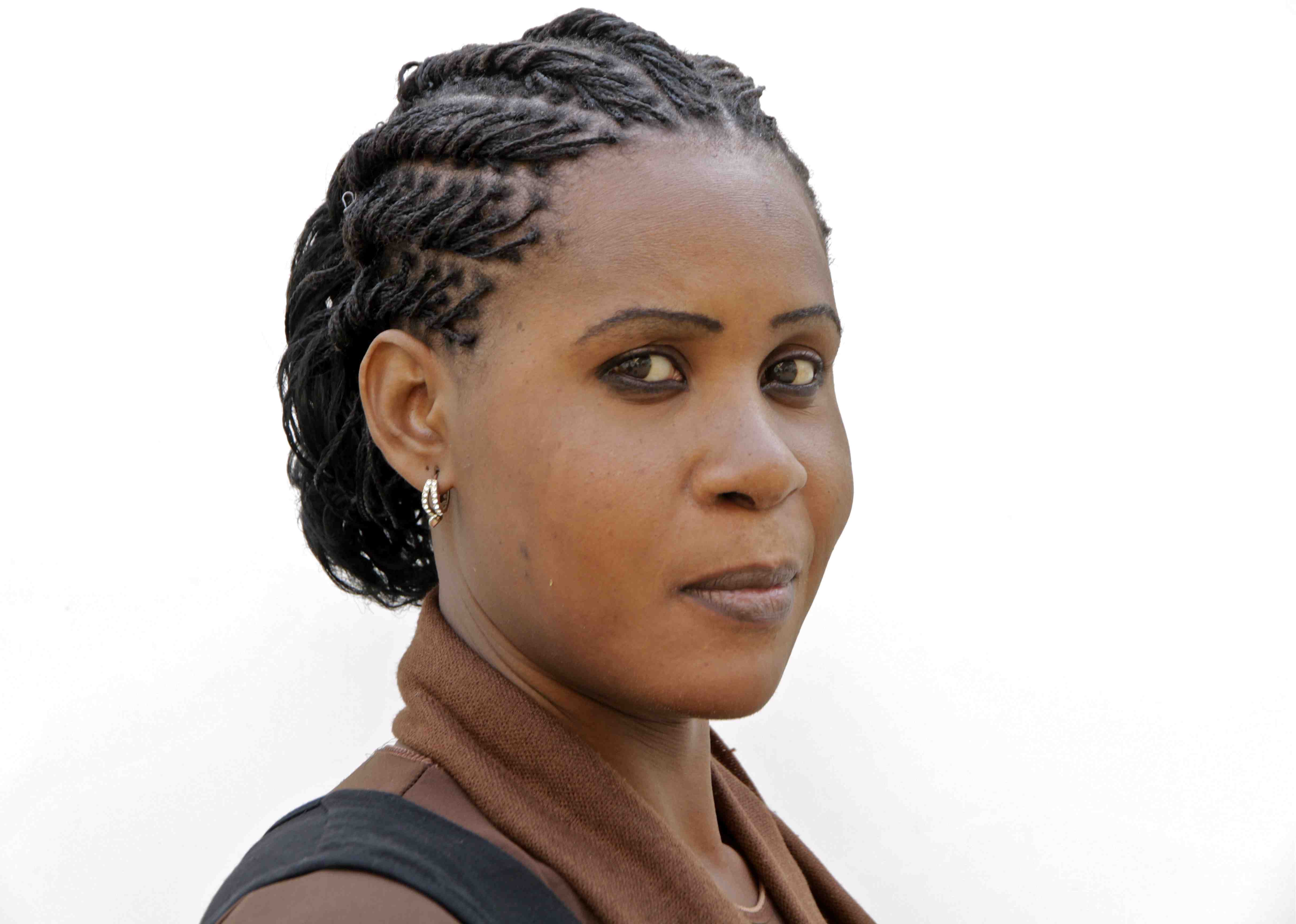 Author and producer Majida Nasr Eddin (25.04.2012/Osman Shinger).Nasr Eddin thinks that the critics who label the play as racist look at one side of the picture” and ignore, for example, the last scene which represented the best tolerance and coexistence aspects between Hamra and Zarqa”. She says, the show defends the values of coexistence and common destiny between the two groups”.

She is a graduate of the Education Faculty (Drama Department) at the al-Neelain University in Khartoum and has already written a number of radio serials. Radio Omdurman broadcasted three of them. Nasr Eddin also wrote development-oriented dramas in collaboration with UNICEF and other organisations. This experience gives her the confidence to try new concepts, against all odds.

In ‘Hita Kasira’ she attempts to present a vision…, a specific concept” by acting out the relationship between the two ethnic groups by only two female actors, whilst most other producers use many actors to stage their plays.

Staged fights between the two women are a way to express the actual conflicts between the two ethnic groups. Critics complain that the fighting styles are not Sudanese or South Sudanese respectively. I did not use the local wrestling or the Nubian fight because I am not talking about the Nuba,” Nasr Eddin says. For me war is the topic and war is war -- whether karate, wrestling or with swords -- war is war,” she insists.

The play had unrivalled audience in different places.”
Majida Nasr EddinDespite all criticism, Nasr Eddin is convinced of her play and intends to stage ‘Hita Kasira’ soon again. But this time she wants to stage it in the open, off the stage”, ideally in the streets of Khartoum and other states”.

This year’s participation in the International Al Bugaa Festival was not Nasr Eddin’s first one. Her works were presented during last year’s festival and she also participated in the preliminary contests of earlier Al Bugaa Festivals and the Khartoum Theatre Days.

However, in all previous contests she only participated as a producer. With ‘Hita Kasira’ in this year’s festival she was the author and producer. Nasr Eddin says this experience has been important because she had to exclude so many elements from her own text to make it suitable for production, given that theatre texts vary from what is presented on stage”.

Nasr Eddin authored ‘Hita Kasira’ already in 2008 and it has been acted in many areas where conflicts based on ethnicity occur, including el-Fula, el- Dubaibat, Kadugli, and Dalang. Nasr Eddin considers herself lucky that the play enjoyed unrivalled audience in such places”.

Concluding the interview, Nasr Eddin expressed her satisfaction with ‘Hita Kasira’. Yes, I am quite satisfied,” she says, but of course no producer can reach full satisfaction. There are always problems here and there”, realising new concepts and ideas.

The Niles: A dream come true
All articles are available for republishing. Please notify us via email when you syndicate our content. Thank you!
© 2021 MiCT, all rights reserved.