At a recent workshop in Bentiu hosted by Concordis International, a non-governmental organisation dedicated to conflict resolution, speakers stressed the importance of settling unresolved border issues between Sudan and South Sudan.

Mandy Gardner, Concordis country director for South Sudan, said pressure should be put on both Khartoum and Juba to establish clear boundaries with the help of the international community. 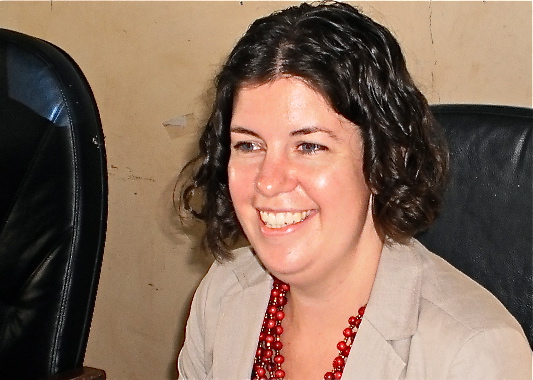 Mandy Gardner, South Sudan Country Director, Concordis InternationalThere is a problem of trade and free movement across the border communities in South Sudan,” said Ms. Gardner. It is unfortunate that prices have increased dramatically, so people are finding it harder to get food.” She added that the movement of arms across the border had also decreased the level of security.

Fighting in Southern Kordofan that broke out in June has killed hundreds and displaced tens of thousands of civilians. The UN is investigating war crimes against the people of the Nuba Mountains.

We can control ourselves and promote peace,” said Malual Manyiel Ayuel, paramount chief of Unity State’s Parieng County, but the lack of a clearly demarcated border means groups from Southern Kordofan are claiming part of what Ayuel referred to as our land.”

We are not here to side with one party, but to bring people together.”
Mandy GardnerHe was referring to groups of nomadic Misseriya who cross regularly from the north into Unity State, whose citizens would prefer a soft border but complain of a lack of respect from their Sudanese neighbours.

Concordis, with offices in both countries, supports complementary activities in communities straddling a border that is yet to be officially established.

We always try to undertake our work impartially,” said Ms. Gardner. We are not here to side with one party, but to bring people together and facilitate their discussions so they can have peaceful dialogue among themselves.”

The border issues are all the more contentious because the region is rich in oil, and wealth sharing agreements following South Sudan’s independence have not yet been settled. 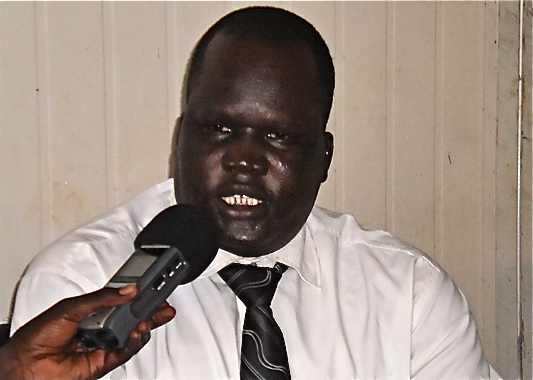 According to Ms. Gardner, communities in the border areas want to have a say in ongoing negotiations between Juba and Sudan’s ruling National Congress Party (NCP).

Communities in the region that were divided by the 1956 border say they are part of Unity State and insist the areas belong to South Sudan. But because the Misseriya also claim ownership of the land, it has been disputed ever since.