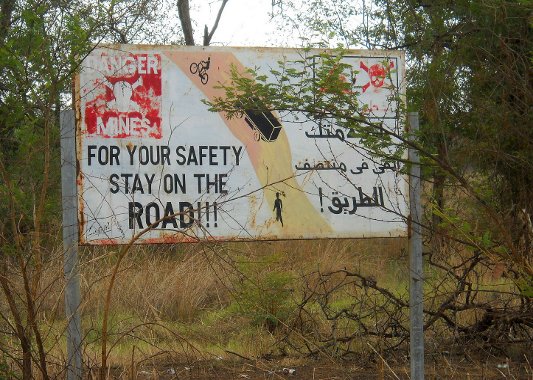 Despite warning signs, mine accidents occur frequently in South Sudan.An eyewitness said one vehicle slammed into a land mine about 20 km from Rubkotna County on Saturday, leaving three dead and 15 seriously injured.

Thoar said the suspects are from groups loyal to James Gai Yoach, who is accused of working closely with the northern Sudan Armed Forces (SAF) in the past. The Unity State government has linked previous atrocities in the area to Gai Yoach. 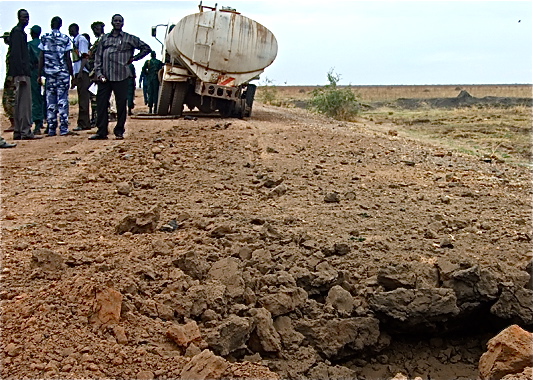 During a visit to Unity State, South Sudan’s Vice President Riek Machar told church congregations on Sunday to act as agents of peace in the new republic.

Machar accused rebel groups of threatening the lives of innocent civilians. Our problem as people of Unity State must be solved by all of us,” he said.

He also welcomed the recent move of former rebel leader Peter Gatdet to accept the amnesty offered by President Salva Kiir in exchange for the disarmament of the breakaway South Sudan Liberation Army (SSLA).